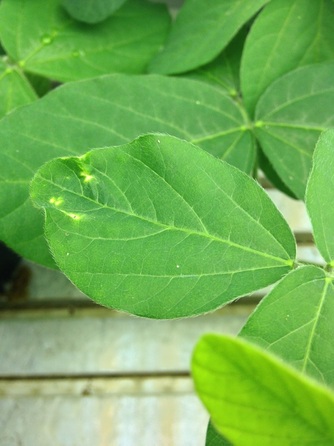 
Plants have coevolved with microorganisms for more than 700 mya and their interactions involve complex evolutionary adaptations/responses. During the course of such interactions, both plants and microorganisms have developed mechanisms of producing a myriad of compounds in response to host recognition and infection. It is often overlooked, however, that many plants have, over millennia, evolved specialized “chemical factories” that produce natural products that can often effectively serve as a biochemical armory to combat against numerous pathogens, insects and grazing animals. Furthermore, formation of many of these is inducible in response to pathogen invasion, and a growing recognition of this has led to identification of plant-pathogen interaction metabolomic networks. It is estimated that the overall metabolomes in plants can have more than 200,000 metabolites, albeit only about 10% of which have been identified to date from our diverse plant species.  Moreover, study of the global changes in the types and amounts of plant metabolites produced during plant-pathogen interactions give an indication of the extent to which physiological functions of these metabolites in planta are induced or repressed. These metabolites could be exploited for various applications, such as antimicrobials for crop protection and biomarkers for plant breeding biotechnology.

Back to Research Page
Powered by